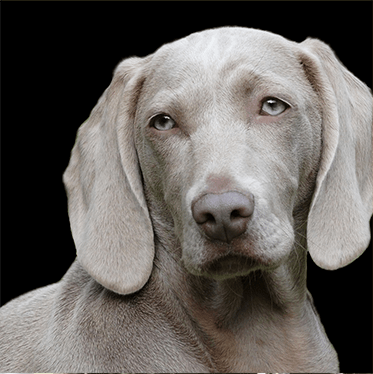 ABOUT THE Chief Curious Dawg
Rocky Stephens is the Founder of Curious Dawg  Knoxville, Tennessee and serves as Editor In Chief for SouthernBusiness magazine (SbizMag.com).

Prior to acting on his entrepreneurial spirit, Rocky served 9 years as a Financial Consultant for a major Wall Street investment Firm. While a Financial Consultant, Rocky originated his Financial Advice and Investment column for the 100-year-old publication The Knoxville Journal. Rocky wrote for The Knoxville Journal until January 2001 when he decided to follow his dream of starting his own publication. In 2002 Rocky was appointed, The Equitable Ambassadors of Excellence, In recognition of his outstanding achievement of excellence in building a business. He currently serves as a member of the SouthernBusiness Advisory Board to improve the souths economy.

Rocky knows the significance of hard work. He earned a Bachelor of Science degree from The University of Tennessee while paying 100% of his college tuition. To fund his education, Rocky worked three part-time jobs while taking a full class load to enable him to graduate on time. My parents didnt have the money to send me to college, and my high school grades were not good enough to qualify me for assistance, so I just found my own way of paying for school.

After graduating from college, Rocky accepted a job in the Accounting and Auditing department of a major Tennessee Commercial bank. In only two years, he was promoted to Banking Officer as a Commercial Credit Analyst in the banks $20M and over lending.

Rocky was born in Fort Worth, Texas. He was moved to Charlotte, North Carolina and later to Tampa, Florida. He resides in Knoxville, Tennessee. In 2001, along with his two daughters, Rocky originated the inter-city youth tennis program LOVE ALL (LoveAllorg.com) which continues to see many children have an opportunity to learn to play tennis. 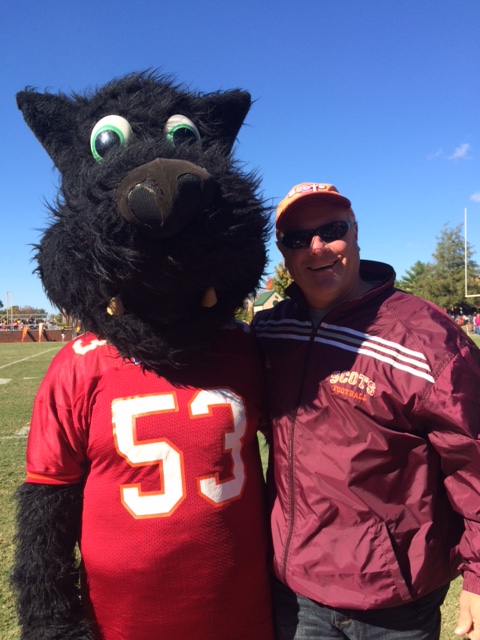